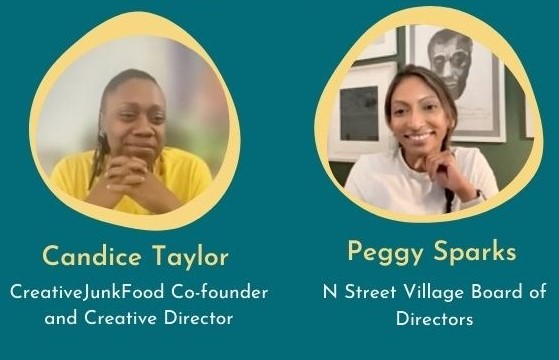 In this episode of “NSV Radio: Voices of the Village” podcast, we hear from Peggy Sparks, a member of the N Street Village Board of Directors, and Candice Taylor, Co-founder and Creative Director of CreativeJunkFood. Listen in as they share their love of N Street Village, their work in the arts, and the exciting mural project they are creating to celebrate the Village. The mural will consist of three panels and the first panel will be revealed at this year’s SHERO Community Walk on Saturday, Oct. 15. Take a listen!

Listen to the episode. 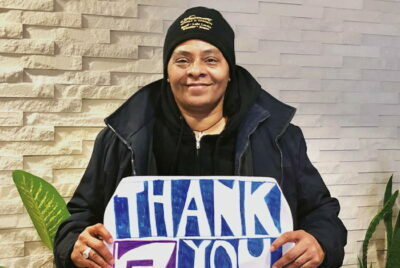